“It’s never been so big!” Announce the organizers all over social media and motorcycle forums of the 10th annual “The Classic” adventure and dual-sport event on May 7th, 2016.

And it’s true. This is Quebec’s largest season opener for those riders who travel beyond the paved roads. Last year’s event attracted some 280 riders, but the 10th anniversary of the event seems to have attracted a staggering 390 riders!

Not surprisingly, as the event received some serious backing by one of Quebec’s largest, if not the largest, BMW Motorrad dealer called Moto Internationale.

To my biggest surprise, Outback Motortek had received an official invitation, too by the organizers. How could I have said no?

Since Quebec is a major market for us, we’ve been constantly working on providing a bilingual webshop, installation instructions, catalogs and brochures. On top of that, I’ve offered a couple of hundred dollars worth of gift cards for the prize draw. It’s time to give back to those Quebecois.

Not even a week later, I also signed up for the big ride with two of my friends and this will be the first time ever for three of us to ride on Quebec’s unforgiving terrain. The routes look exciting. Participants have the option to choose from four different routes. 1. easier scenic ride 2. forestry roads 3. tougher ATV trails and single tracks and finally the 4. advanced trail that’s only recommended for small dual-sport bikes due to its terrain features that ranges from rocky hill climbs, deep water crossing, lots of mud and single track trails. There’s still snow out there at some spots and if the weather decide to pour rain on southern Quebec in the next couple of weeks, then the challenge will escalate.

Check out some photos and videos from last year’s ride to get some idea of what the La Classique du Printemps offers. 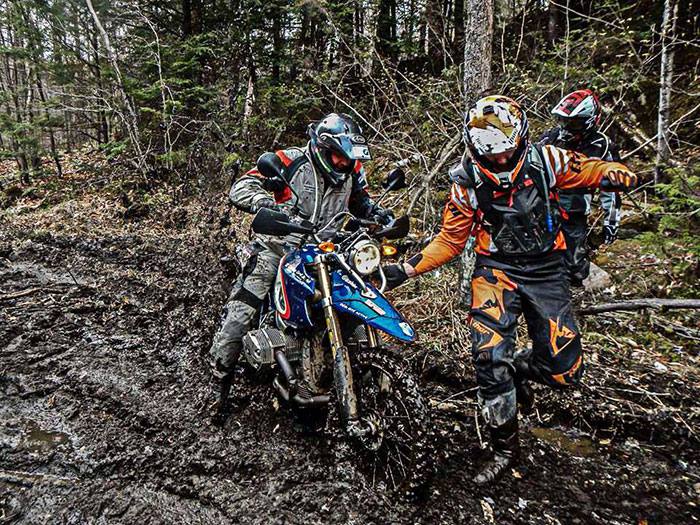 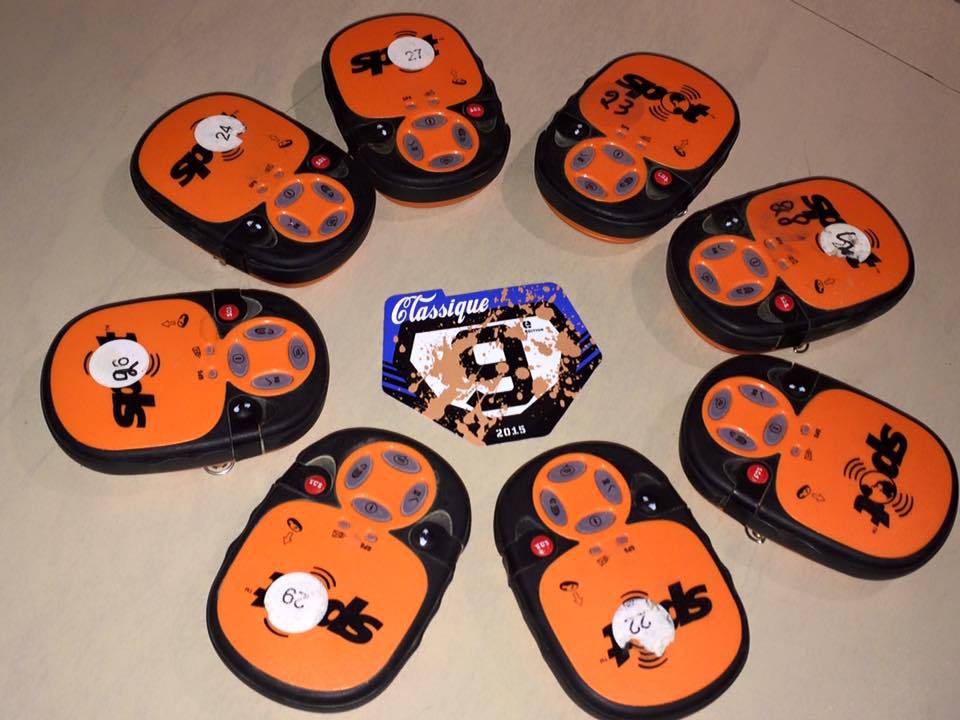 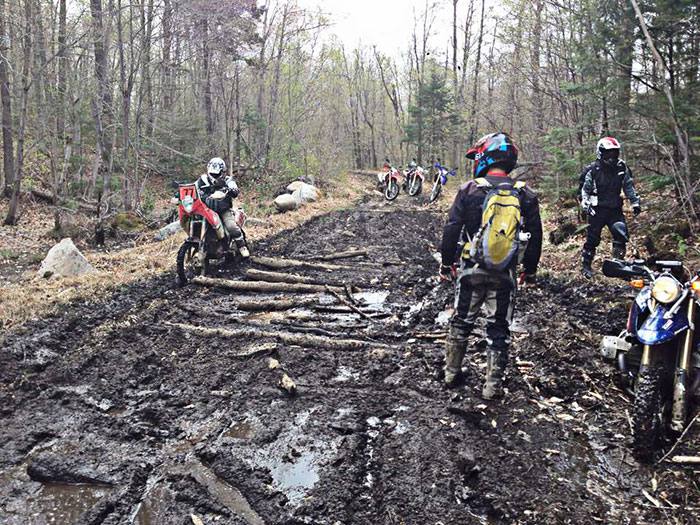 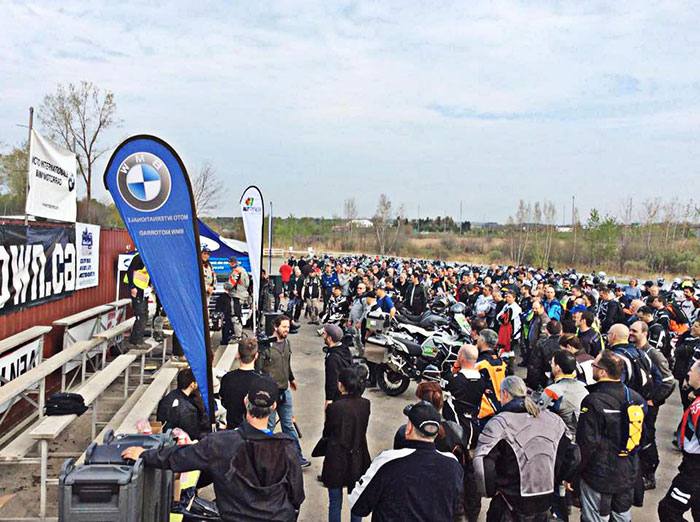