Photos by Radek Fiala and myself

No, it’s not trials bikes skills we’re talking about. Something you’d see done only by Pol Tarres or Chris Birch, however it’s still very, very impressive.

Out of the factory BMW’s R1250GS goes to customers who take on lovely pavement adventures or occasionally long distance off-pavement adventures carried out on seemingly endless gravel roads. After all it’s a 250kg/550lbs beast and cost just about a fortune! There are not a lot of signs that tell us it’s an off-road bike and by “off-road” I mean an agile, narrow and compact dual-sport motorcycle. It’s just a big honk of metal with the engine sticking out sideways getting in the way of any potential trail side objects!

Give it to Killian though and you’ll be scratching your head in disbelief. It may turn into a “dirt bike” just by being handled by an experienced and wild enough pilot!

I was lucky to experience this with my own eyes and through the lens of my camera. I just happened to be in Catalonia, Spain which is Killian’s playground. At the same time he had just received his 1250GS HP as well as our full protection combo of crash bars and a skid plate.

We were ready for a day of epic photo shooting. It quickly became more than I had imagined!

Armed with two DSLRs thanks to Radek, our Czech, Slovak, Polish dealer we headed to a track frequented by dirt bikes mostly. Steep hills, single track, ramps, water crossing. It was all set! 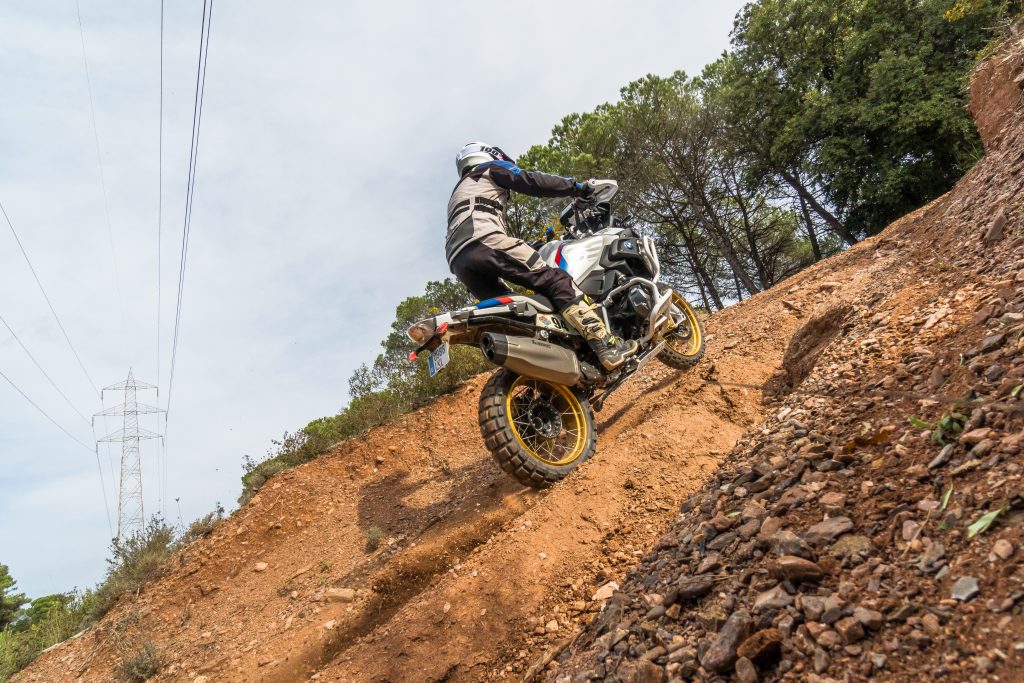 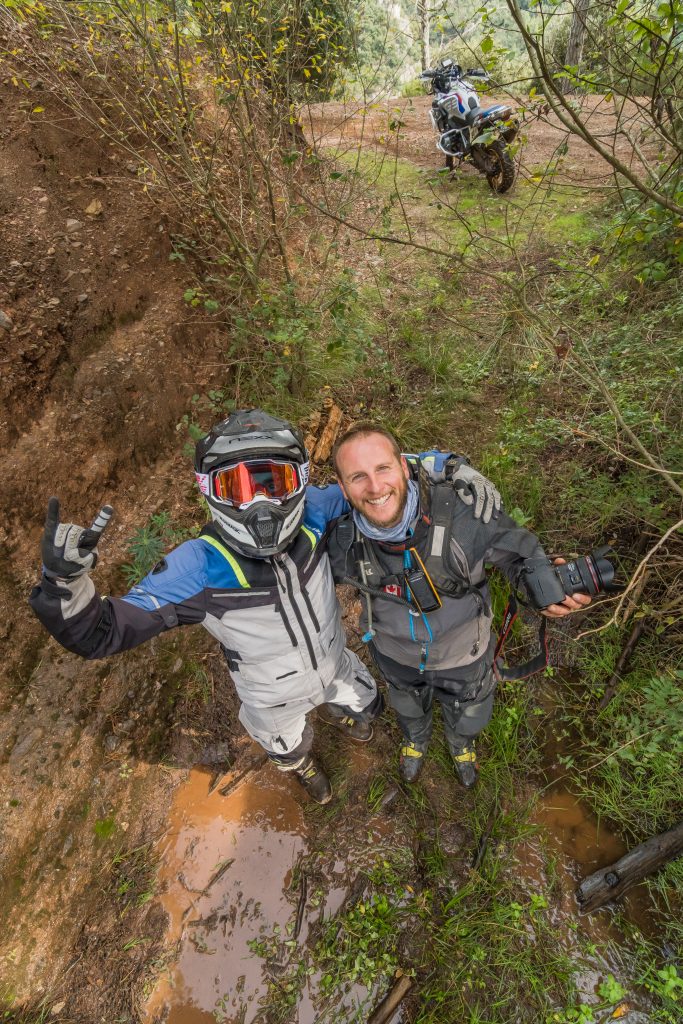 Not a bad start! Killian is definitely comfortable on his 1250GS! Let’s get deeper into some of the scenes. 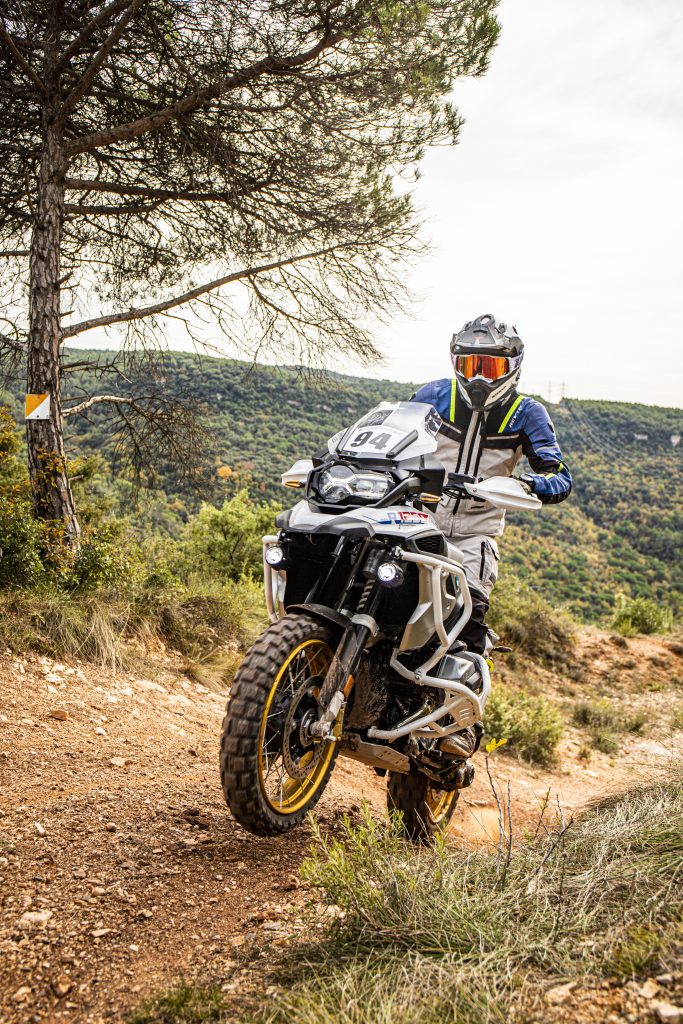 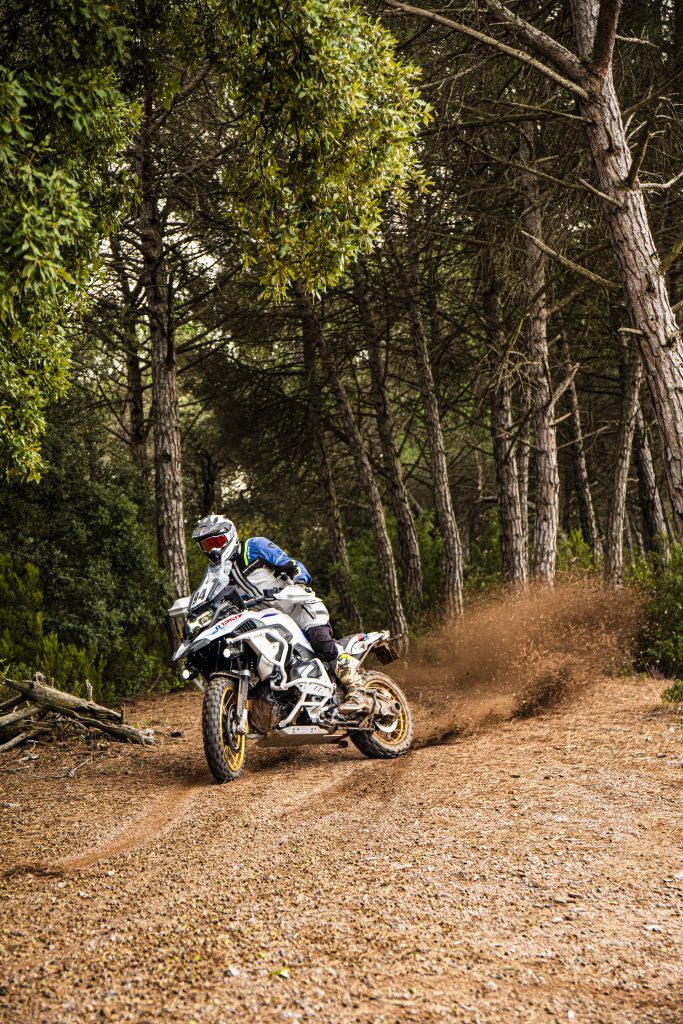 He was getting pretty comfortable but then the crash bars… 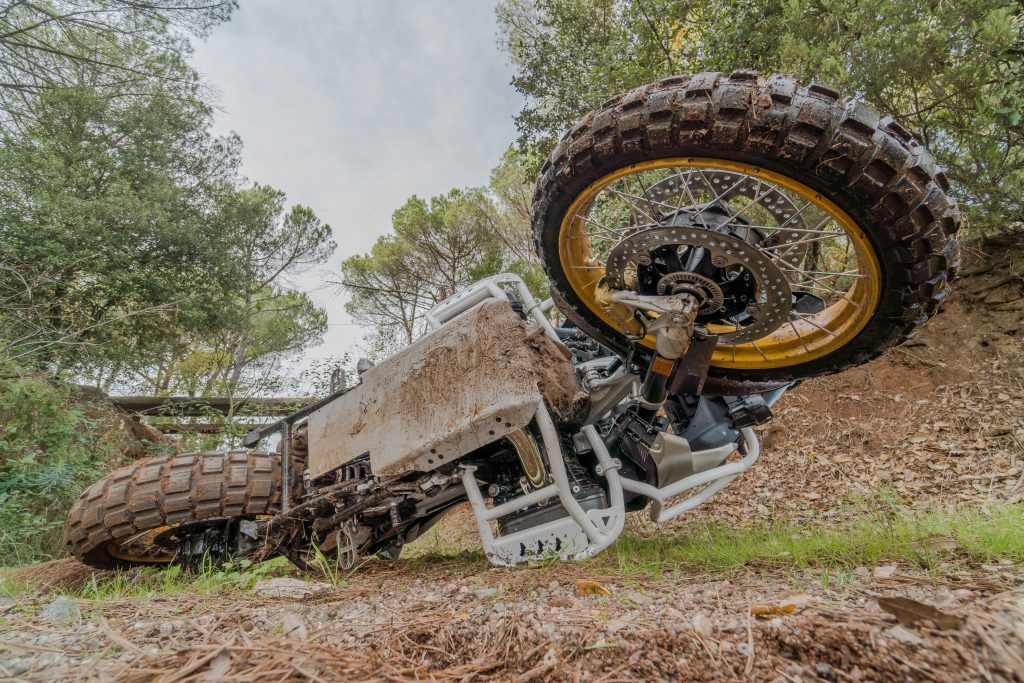 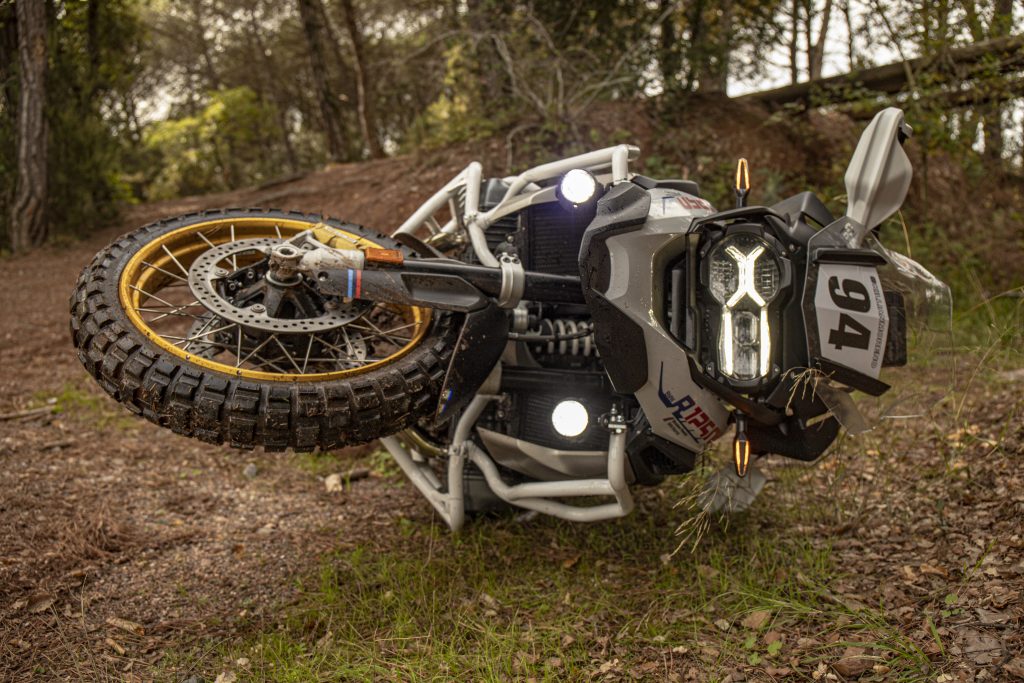 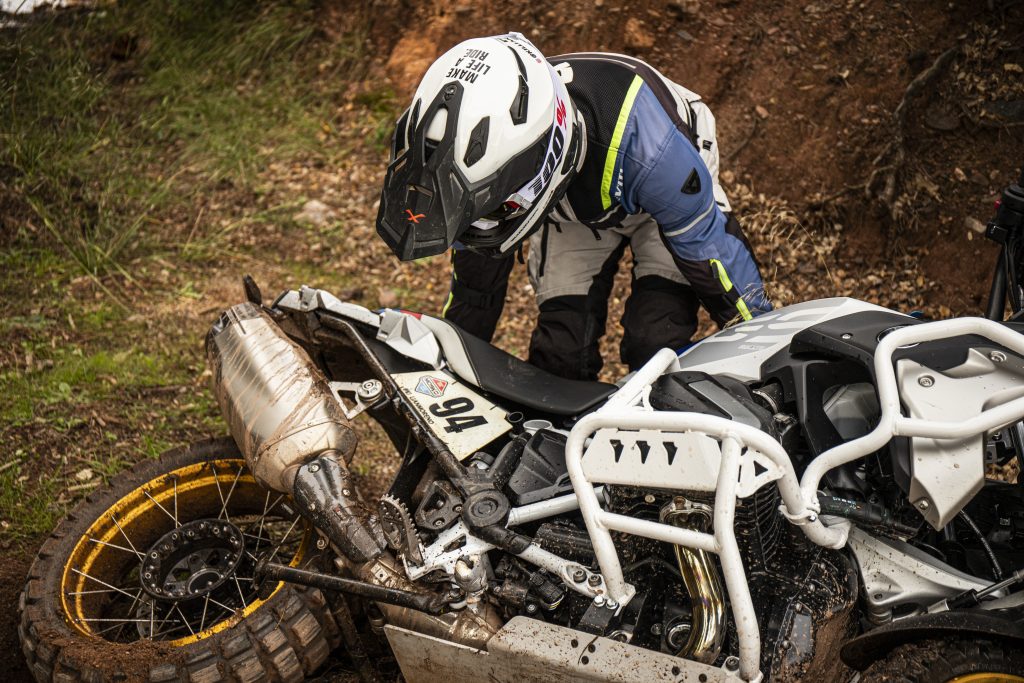 The crash bars got a minute of spot light too. Perhaps maneuvering the beast is tiring after all? 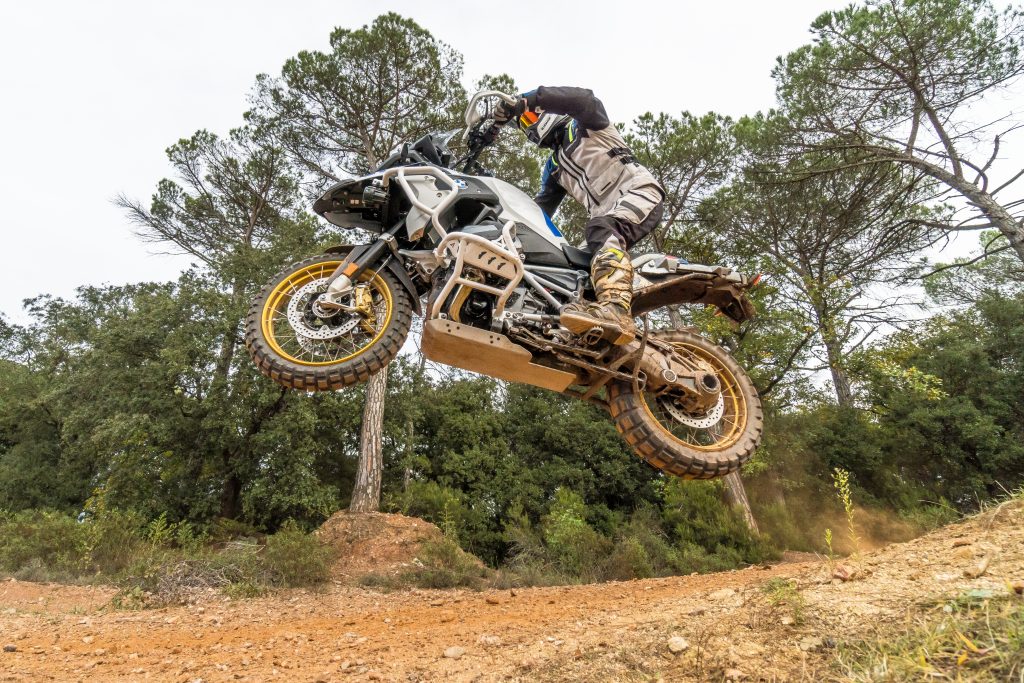 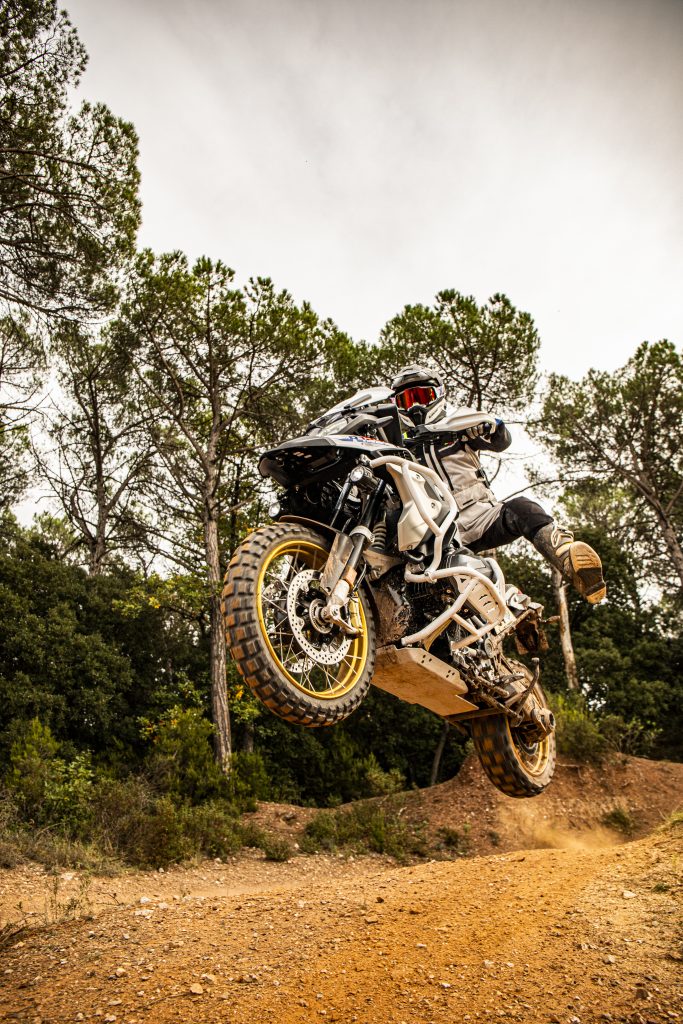 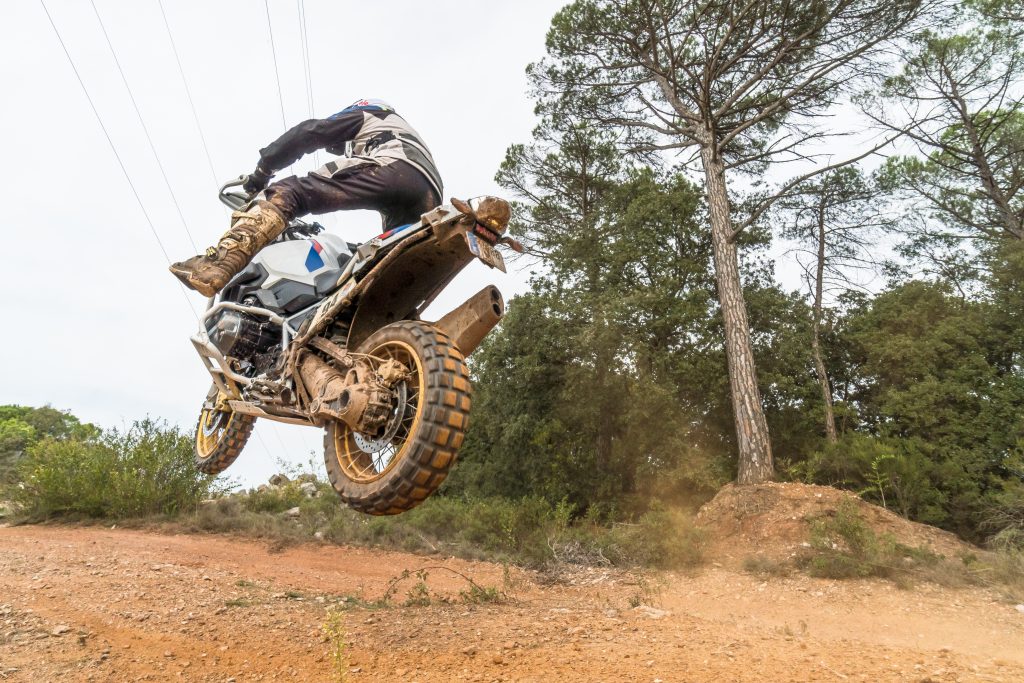 By all accounts the beast and Killian did very well. Perhaps we’ll see more actions from him in the near future. Until then, follow his Instagram account for a truly epic and authentic content: @killianmoreno