“It’s the closest thing to the Dakar Rally on the American continent” says the intro on the Baja Rally official website. Judging by the superb photos and videos, it’s entirely true.

The majority of the adventure and dual-sport riders’ community gets really excited about offroad rally bikes and rallies, such as Dakar, Merzouga, Hellas, Reno to Vegas etc. In North America though, the Baja Rally takes all the spot light.

The race specs are quite interesting: five days, 1500kms. It does not sound like much but given the fact that the Baja Peninsula offers a very rugged terrain, the above specs maybe considered differently. 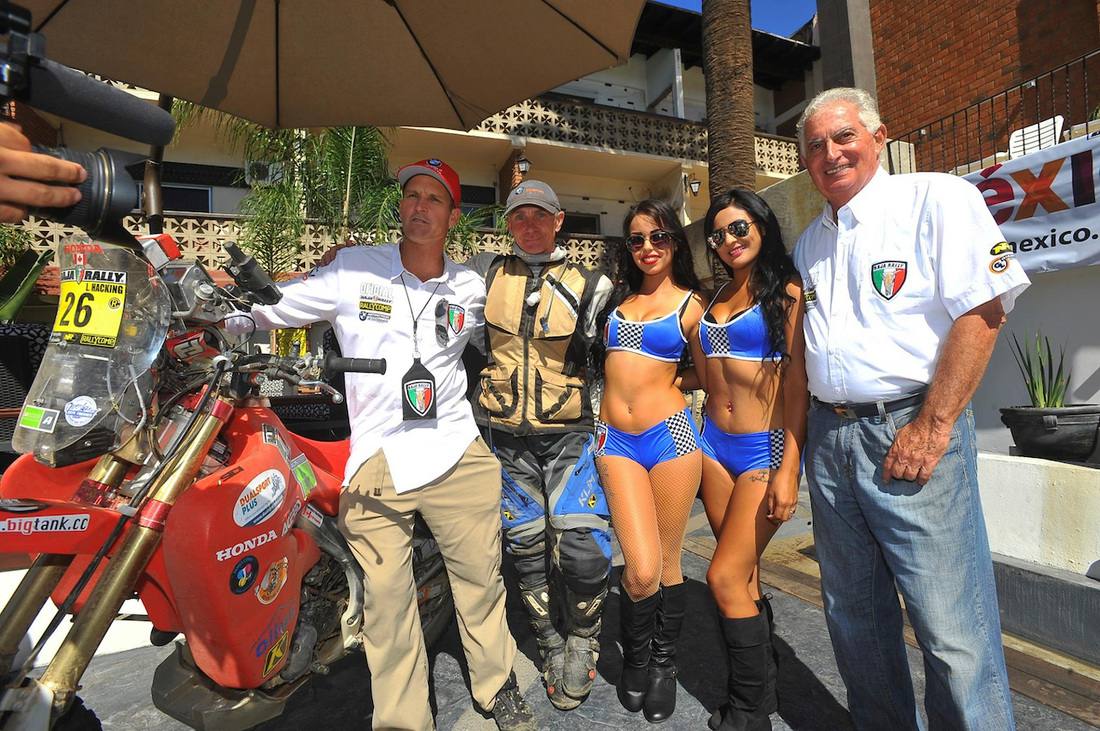 Why is this year bigger and better though? Because this rally is one-of-a-kind. Some of the reasons are above. Some other reasons are that it’s a great place for professional riders to climatize for the Dakar Rally that’s held annually on the southern part of the American continent. Hence the record number of riders at this year’s Baja Rally: 79! From all over the globe. 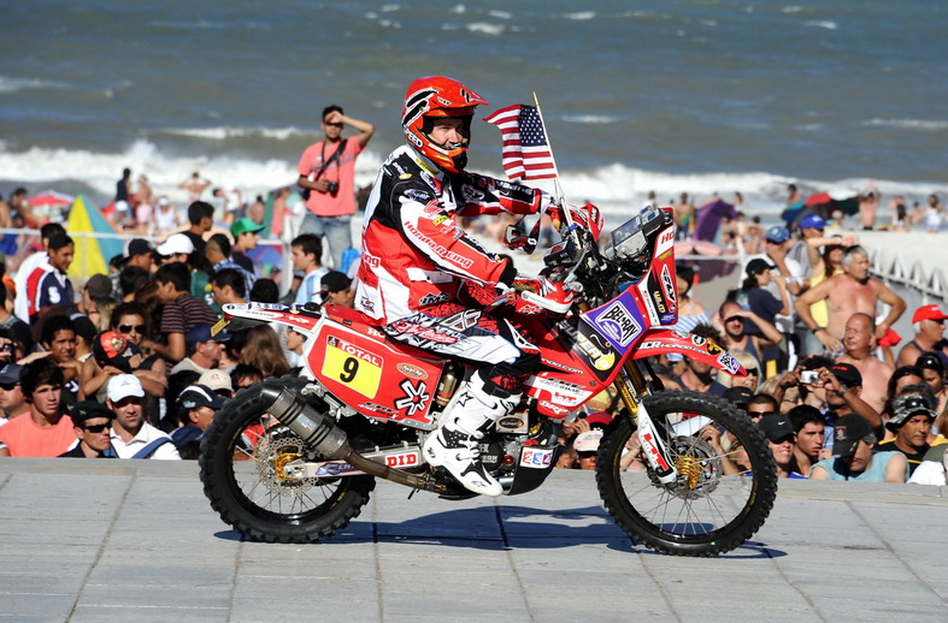 Another factor is that for the first time in the Rally’s history, large dual sport bikes, such as the new Honda Africa Twin 1000, KTM990/1190R, BMW F800GS, BMW HP2 etc. will be competing in their own class but along the same route as the rest of the bunch. Last week I released a new blog post about Lawrence Hacking’s participation at the Baja Rally. Best part that he’ll be riding a brand new Honda Africa Twin 1000 and will be sporting Outback Motortek accessories. Certainly a great test for our products. 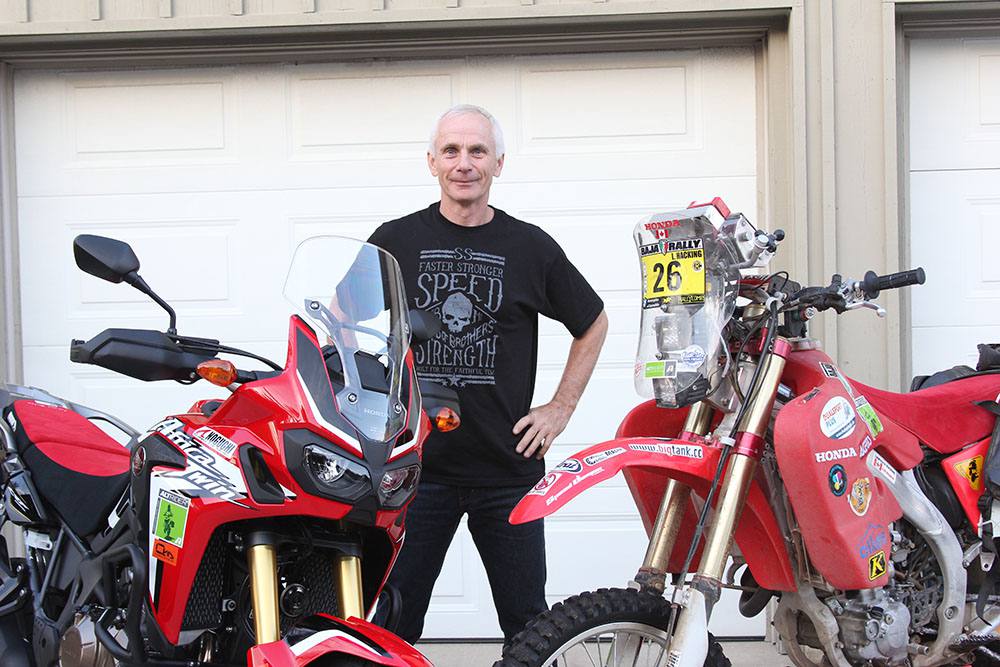 Well, here’s to one of the most exciting moto rallies in the world! Enjoy the video below.